Some journeys should not be traveled alone.

Some journeys should not be traveled alone.

The mission of the Best Day Ever Foundation is to provide services and resources for grieving parents and families with the goal to help them regain joyful moments in their lives following the death of a child from pediatric cancer or other illness. The Best Day Ever Foundation is committed to identifying gaps in the resources available for grieving parents and siblings.

Imagine hearing the words, “your child has cancer.” If you’re like us, you would believe those to be the worst possible words to hear as parents. Turned out, the words, “we’re out of options” hurt a hell of lot more.

On April 6th 2016, our beautiful, then 5-year old daughter, Sophia, was diagnosed with the most common and curable form of pediatric cancer, Acute Lymphoblastic Leukemia, or ALL. We were told Sophia was considered standard risk and that remission rates were greater than 90%. All we had to do was get her through the three- year treatment protocol. It sounded so straight-forward.  Simple compared to the initial shock of the diagnosis. 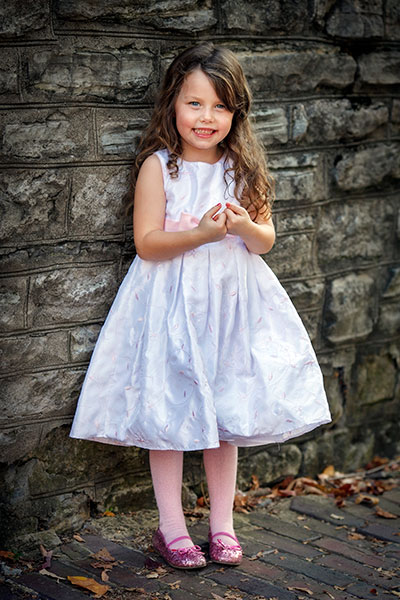